Trustee Dan Combs of Perry Township, Monroe County, was named the "Trustee of the Year" by the Indiana Township Association during its annual conference on Tuesday, September 22nd.

The selection committee determined that Trustee Combs more than met the criteria of a trustee who successfully fulfills, not only the duties of office, but demonstrates the willingness and ability to move significantly beyond those duties to the benefit of their community. 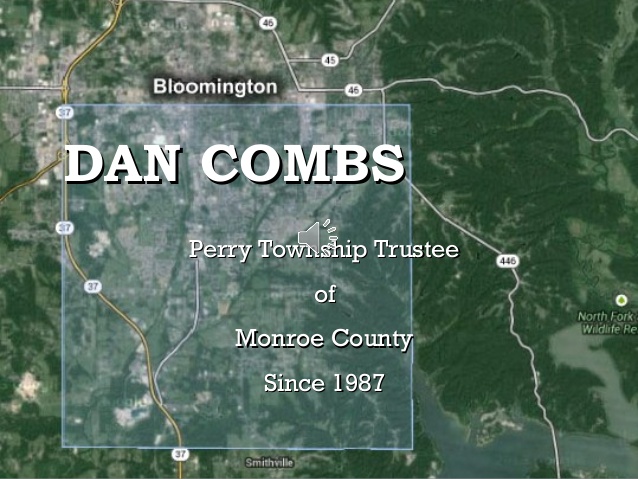 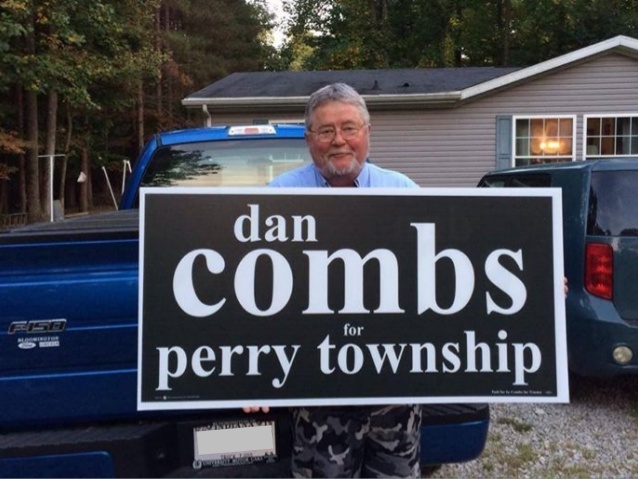 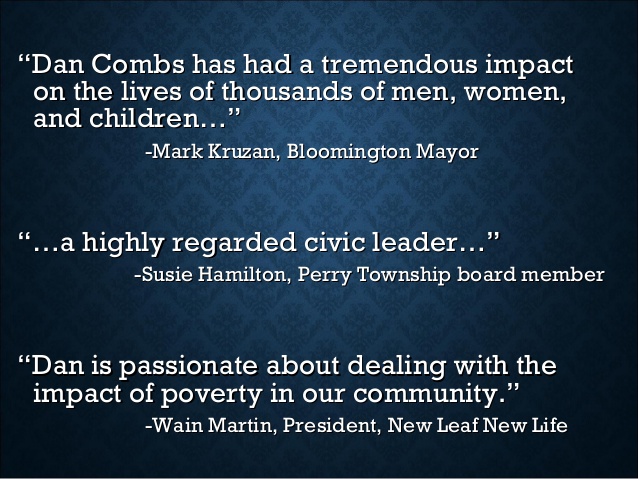 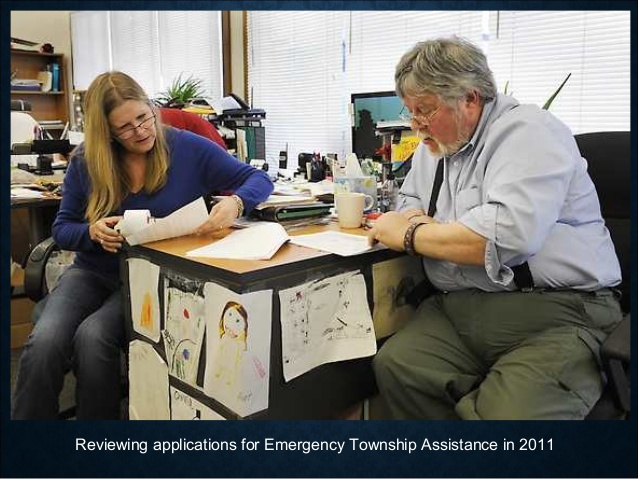 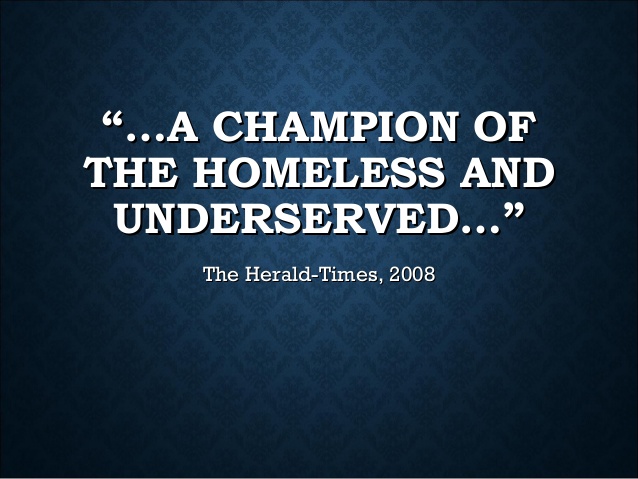 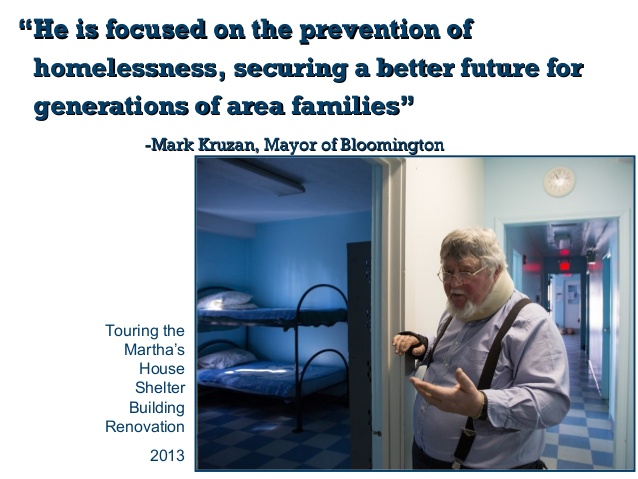 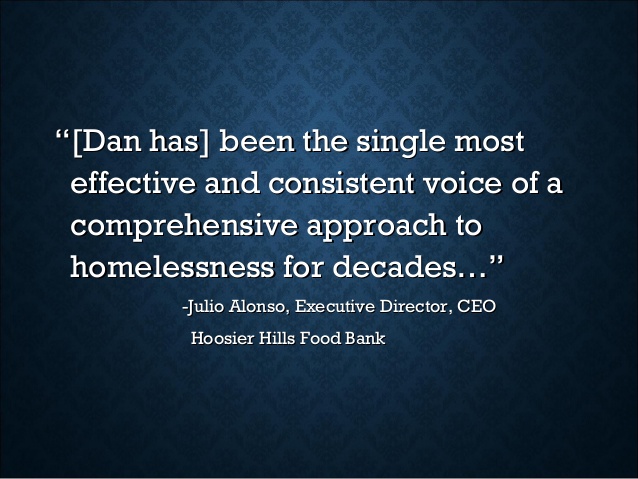 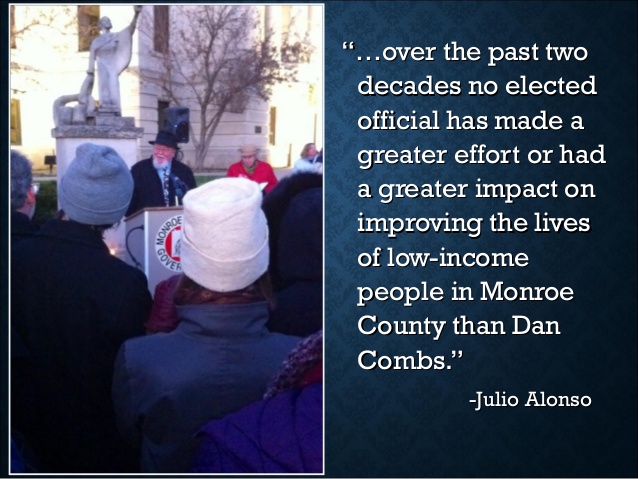 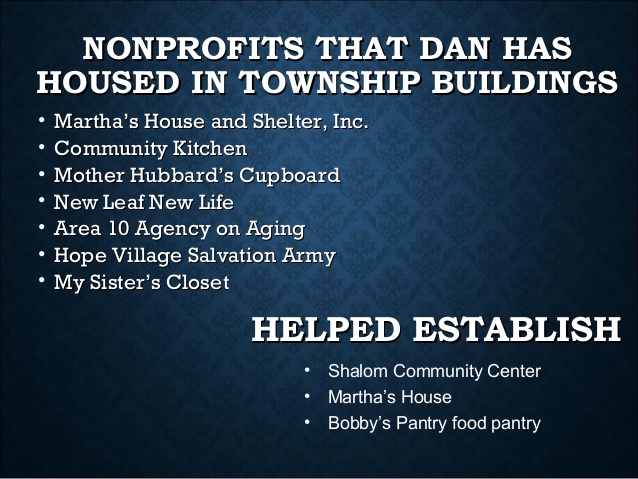 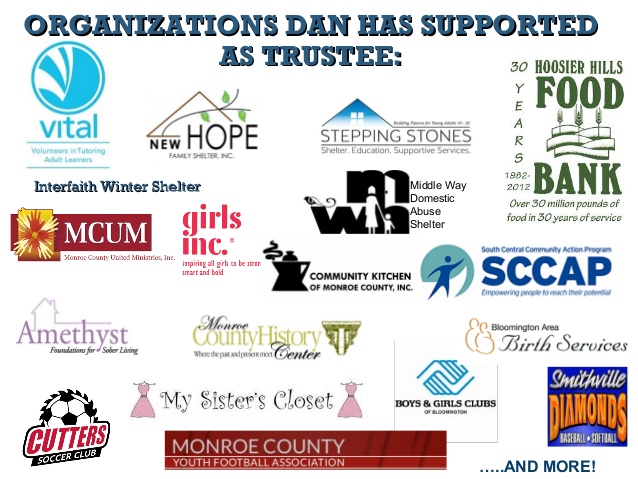 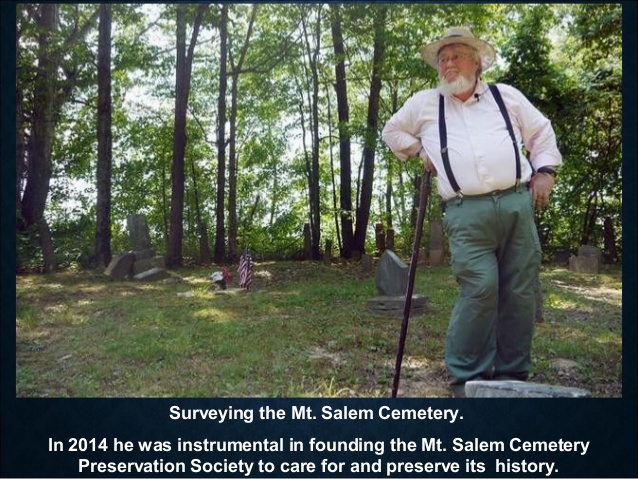 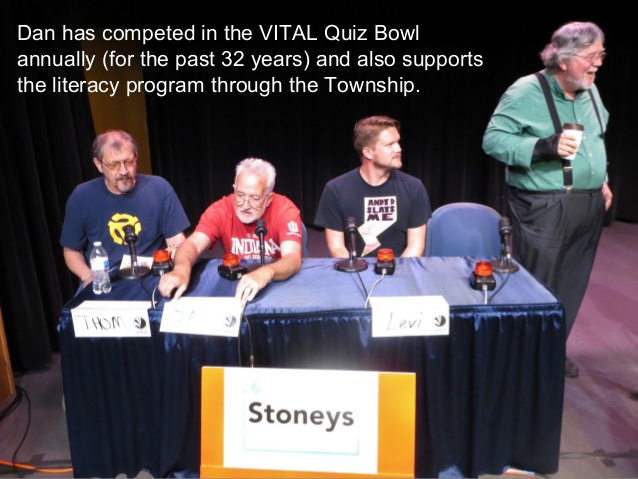 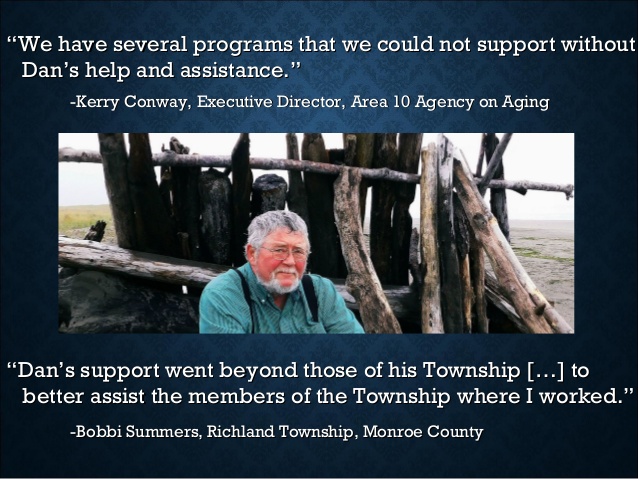 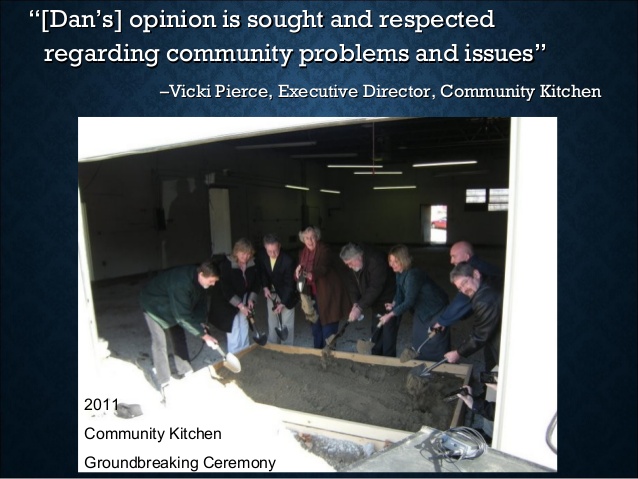 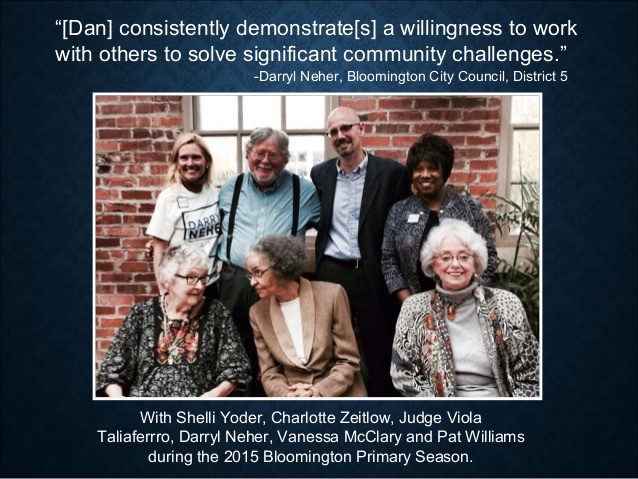 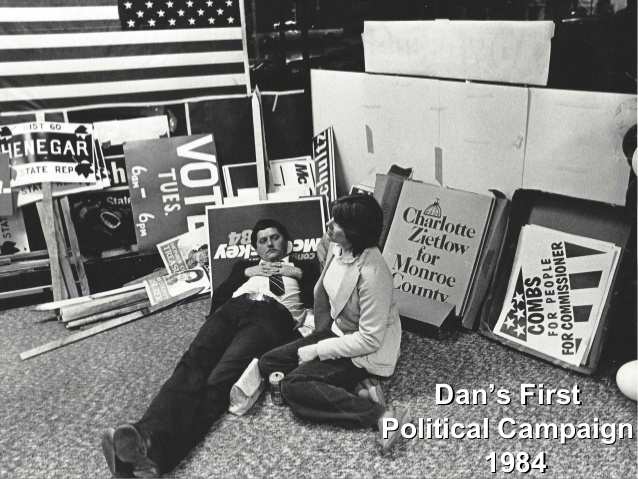 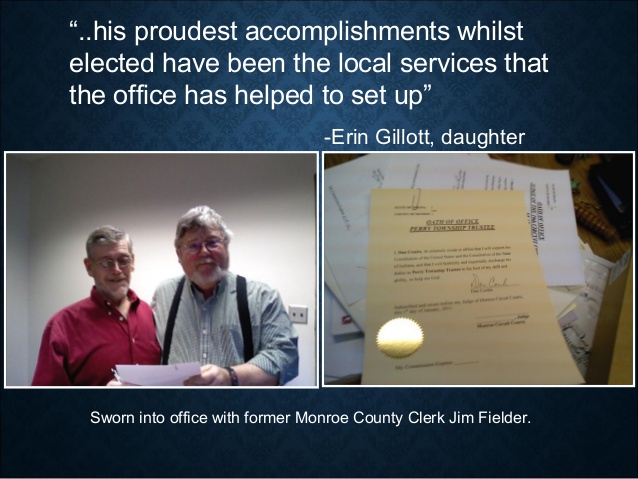 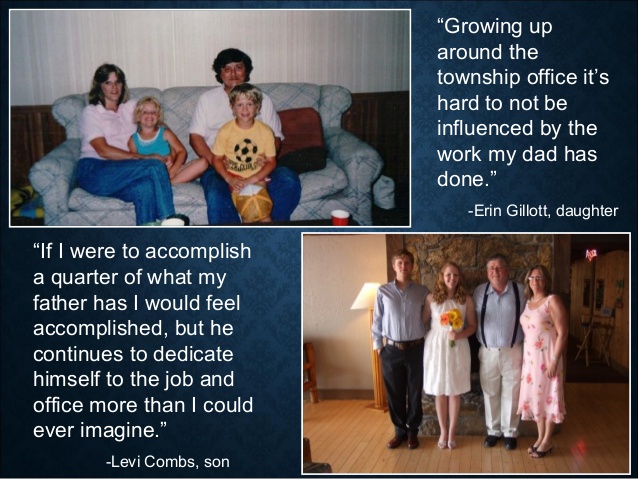 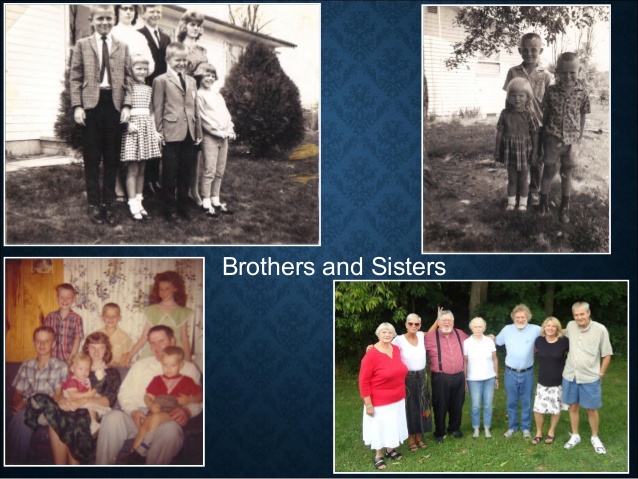 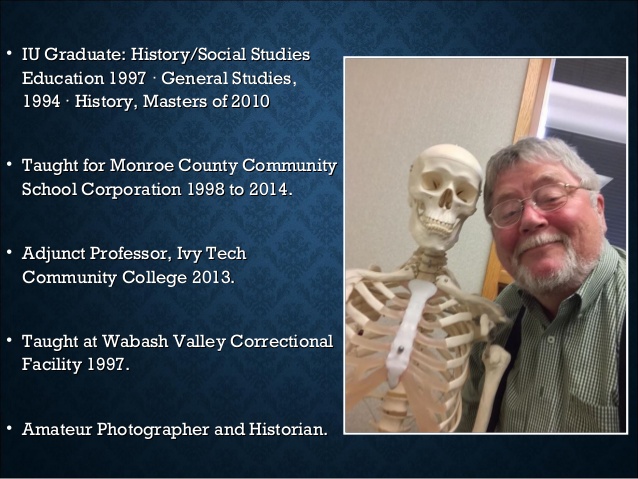 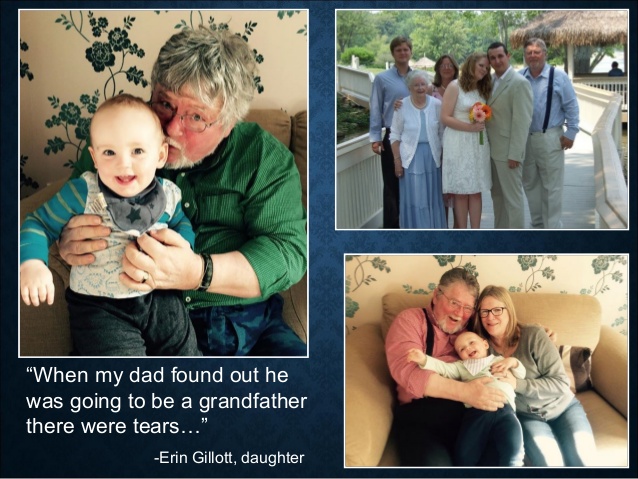 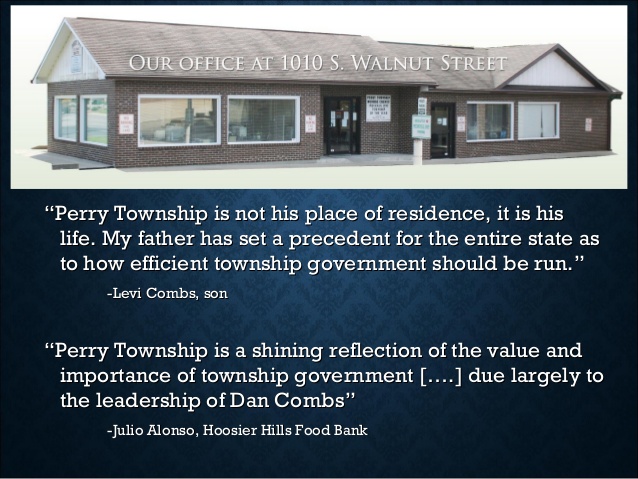 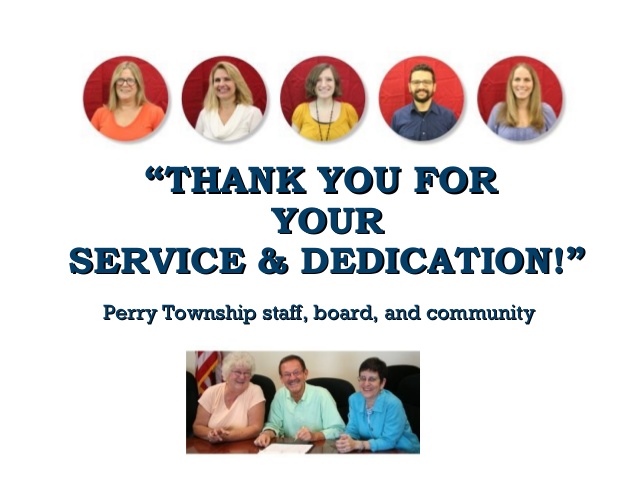 His nomination was comprised of many letters from leaders in the Bloomington area, including its mayor, Mark Kruzan. Mayor Kruzan said of Combs, "Nearly three decades of public service has not diminished Dan's resolve to help others. Today he is focused on the prevention of homelessness and securing a better future for generations of area families".

Several letters of nomination noted Dan's accomplishments over the past many years, as well as his recent undertakings. One of his recent projects has been to provide space for New Leaf -- a local non-profit that has worked in the jail for years to help inmates released from incarceration make a successful transition to a law abiding lifestyle.

Another letter noted "Perry Township is a shining reflection of the value and importance of township government in addressing the individual needs of Hoosier citizens. This is due largely to the leadership of Dan Combs".

"During his years of service, Dan has shown the essence of an outstanding trustee who has moved beyond the ordinary to the exceptional," said Debbie Driskell, Executive Director for the Association. "His peers are proud to honor him and to recognize him for his many successful endeavors to benefit the citizens of Perry Township".

As Dan accepted the award, a tribute prepared by his staff members was played for the audience of more than 300 township officials from across the State (See slide show above). After thanking the audience for the award he said, "A lot, if not most, of the credit goes to my wife and partner, Pat Combs. Having a good Board to work with and a great staff has allowed me to better serve my community."

The trustee was quoted as saying, "There are moments I cherish more in memory, but there is no honor that is more touching."